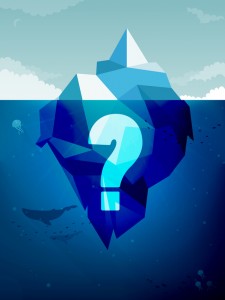 • Sept 1 BSC Quarterly Lean™ Success Forum, 11am Central:
You suggest and choose the business topics. Dave Nave, Dave Nave & Associates, and Jan Triplett, CEO, BSC lead the open discussion with ideas, feedback, and examples from all attendees and make connections.
Bring your topics or send them to Dave in advance to dave@davenave.com.
............

(3rd Thursday monthly except December, 11-Noon Central. This is always a mentoring and work session with input from attendees. RSVP to get the recording and transcript even if you don't attend.)

The purpose of each Sell Right™ series webinar and practical work session is to focus on the differences in two sales strategies. Share your experiences and expertise. Walk away with ideas and connections. You don't have to have attended the first session to get a lot out of this webinar.

Pass-through businesses pay attention to the BIG Build Back Better bill going through the Senate!